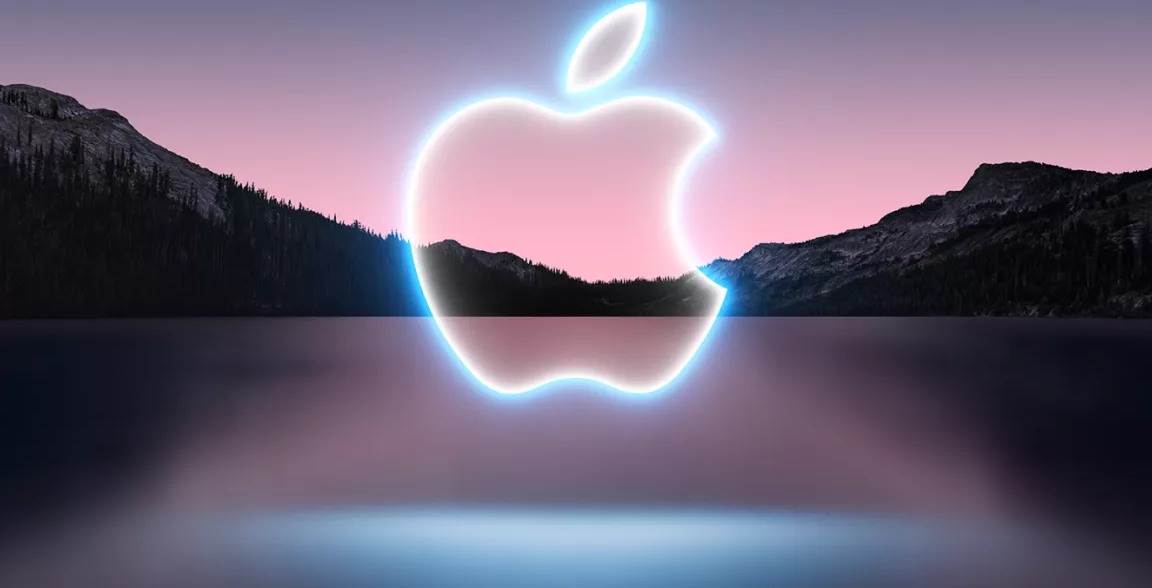 Last night we got the annual Apple event where we got quite a bit released but reading comments on social media the overall vibe was that of disappointment. However, am sure lots of Apple fans are still getting excited about the latest releases.

What did we get?

So this event brought the news of the expected iPhone 13, iPad 9th Gen and Apple Watch 7. However, Apple has held back any development on the Airpods front. 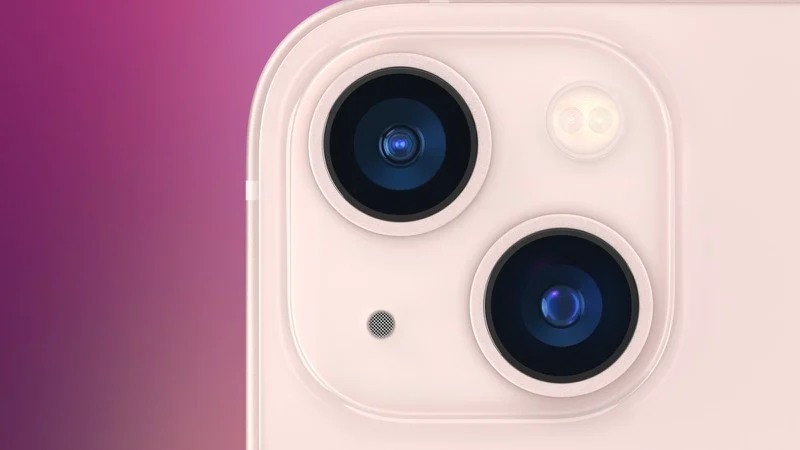 As expected Apple launched the iPhone 13 with a smaller notch, new camera layout, 28% brighter screen, A15 chip which is the fastest yet.

You also got improvements the camera sensors which provides letter low-light images. Cinematography mode for video recording and wait for it 2.5 hours more battery life than the iPhone 12! 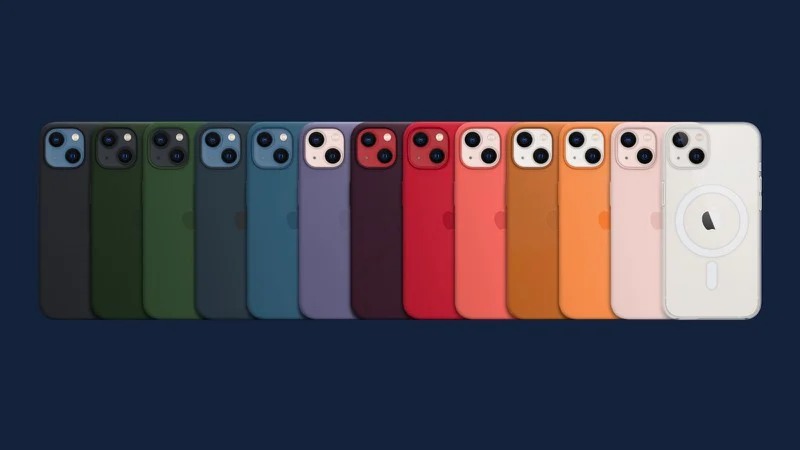 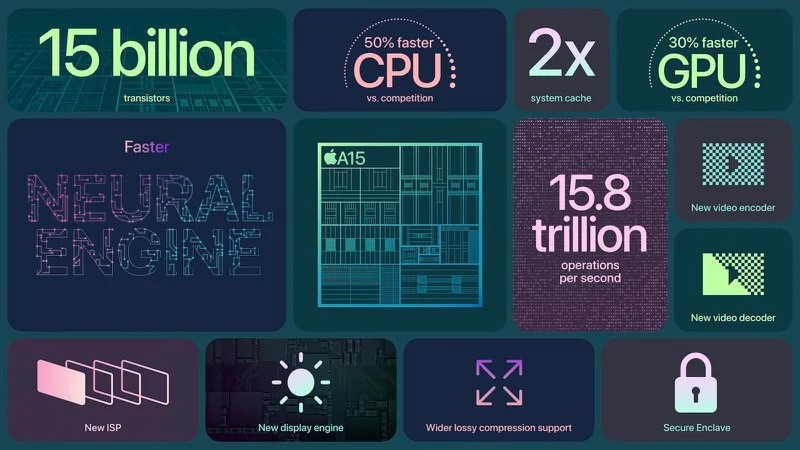 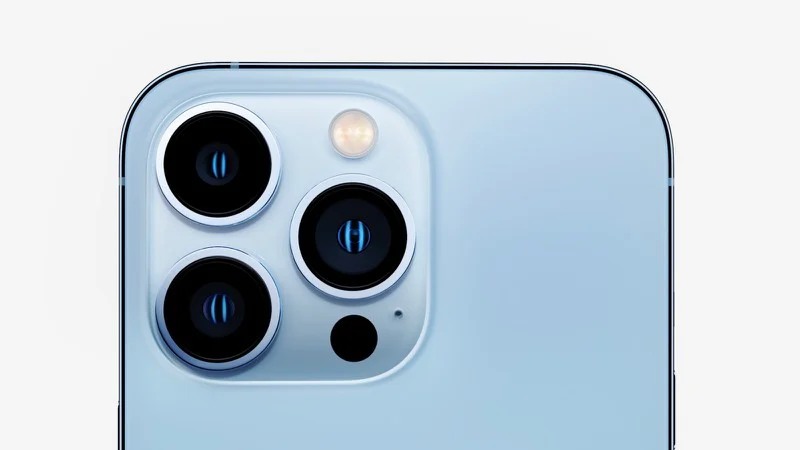 Considering the iPhone 12 Pro the 13 version has a smaller notch, chunkier camera setup. This phone also comes with an increased battery you get 1.5 hours more on the pro and 2.5 hours for the Pro Max. 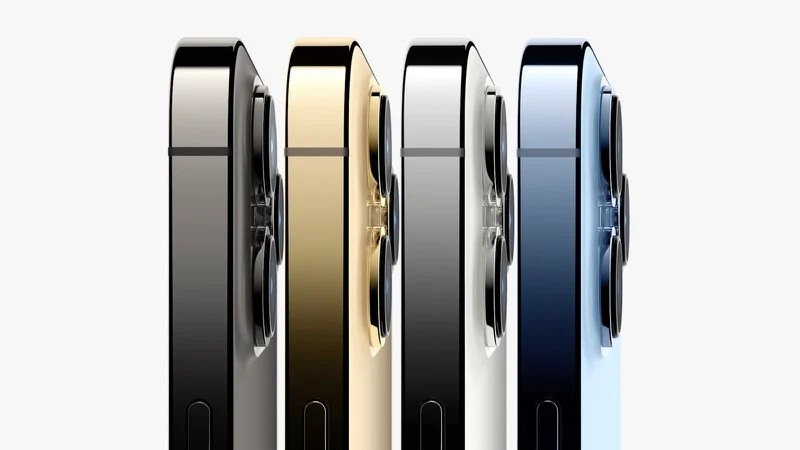 As expected you have the Pro and Pro Max version. Other improvements include a 3x optical zoom telephoto, the largest wide-angle sensor and an improved ultra-wide camera that can now do macro photography and also night mode. The 13 Pro & 13 Pro Max comes with 1TB of storage. 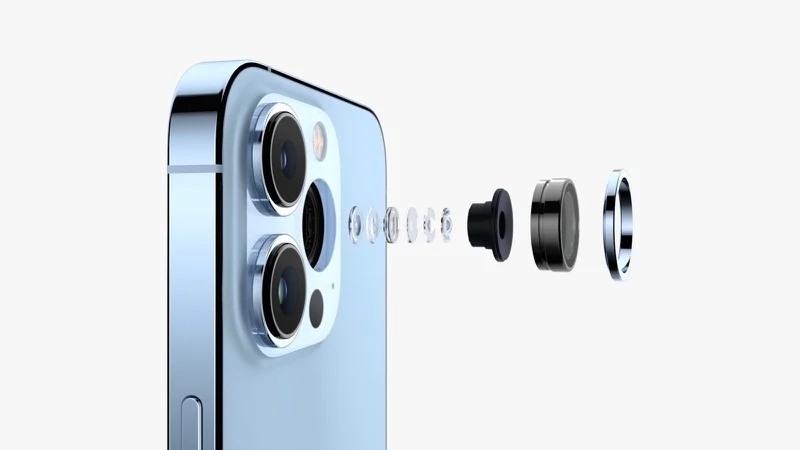 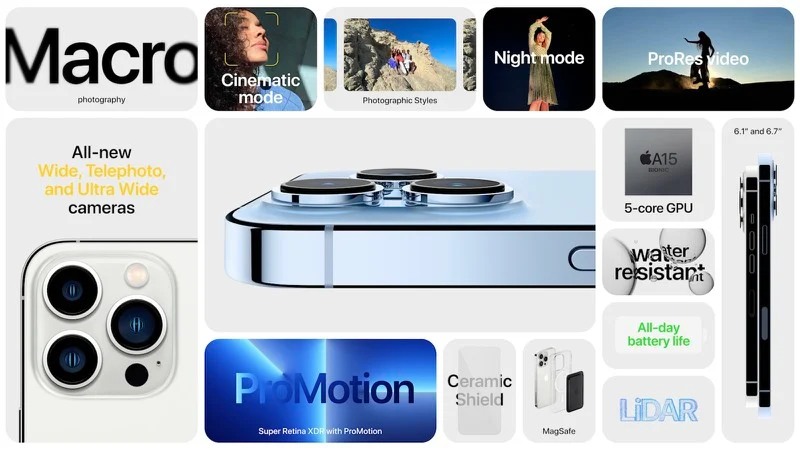 The iPhone 13 range will be available for pre-order Friday with the release on the 24th of September. 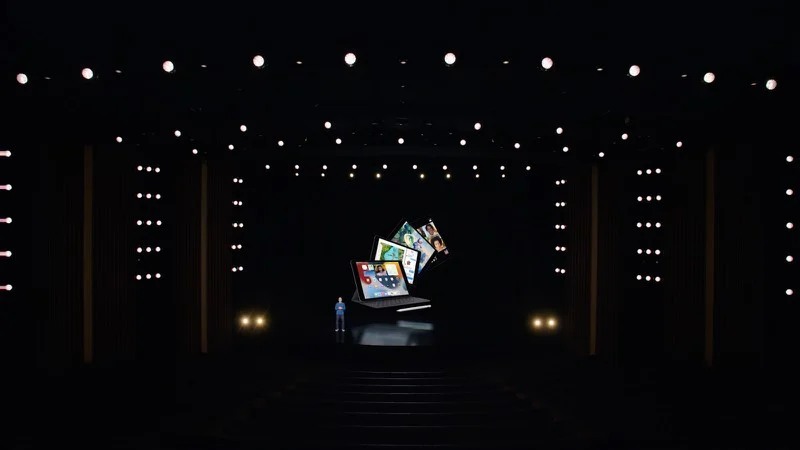 Also released was a new iPad that comes with an A13 processor that is 20% faster than the previous model. Other improvements include a centre stage front camera that moves during a video call and follows you. You also get an improved rear camera. 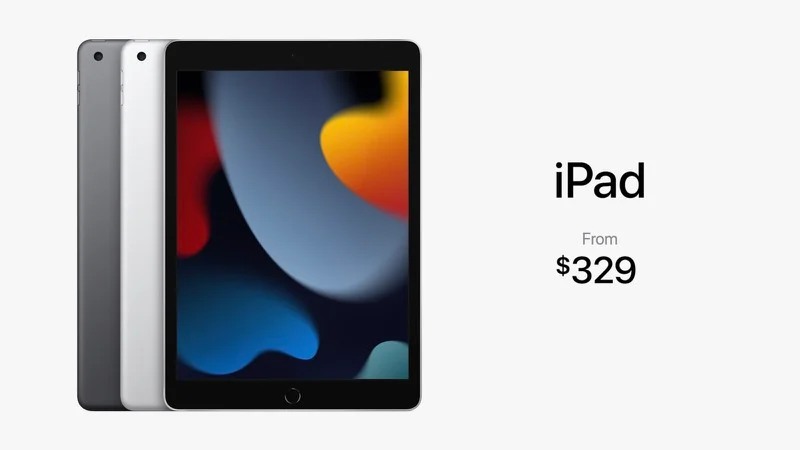 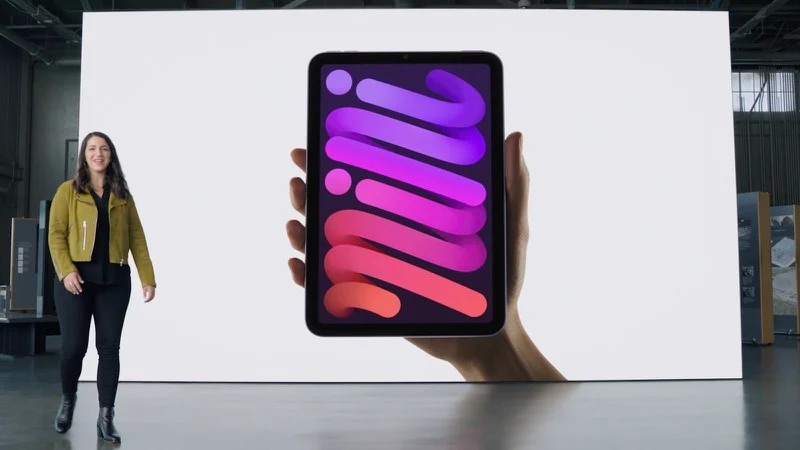 The iPad Mini has a brand new look in fact it looks more like an iPad Air meaning no button and a larger 8.3-inch screen. They have also improved the speed and now it comes with the more popular USB-C port, 12MP rear camera, improved front camera, new stereo speakers and support for the Apple Pencil 2 and the iPad Mini now comes with 5G connectivity. 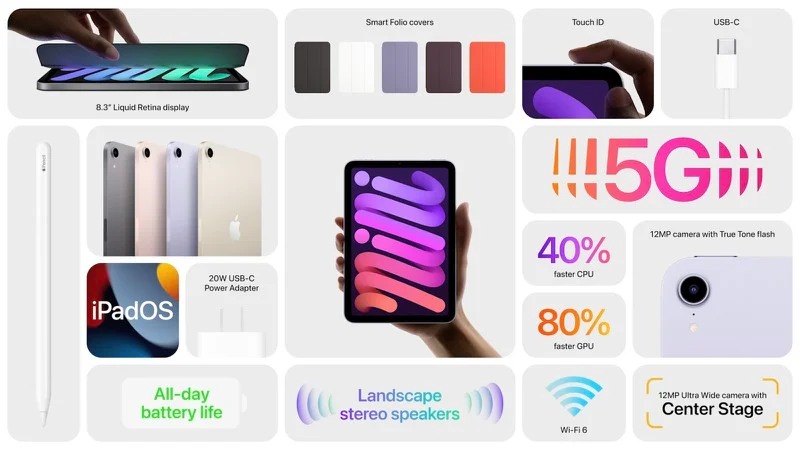 The iPad Mini will be available for £479 out next week. 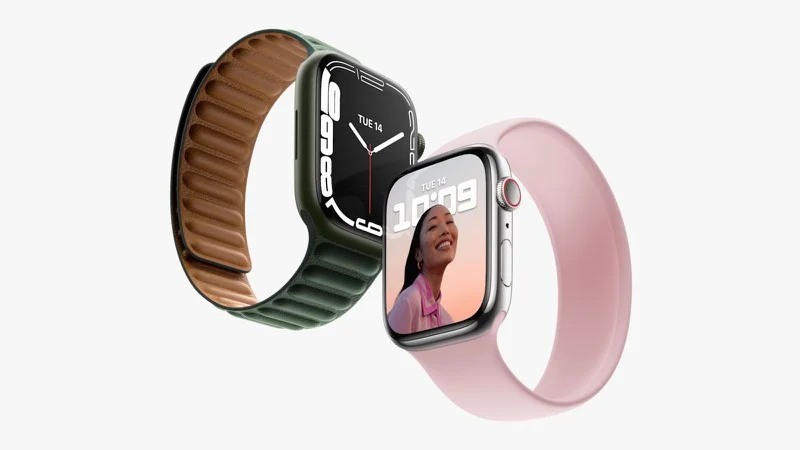 So Apple has also brought out the series 7 watch which is not 20% larger than the previous series 6. It’s also 70% brighter in its always-on dimmed mode. The Series 7 also comes with IPX6 dust resistance and comes with WR50 water resistance and now charges 33% faster. 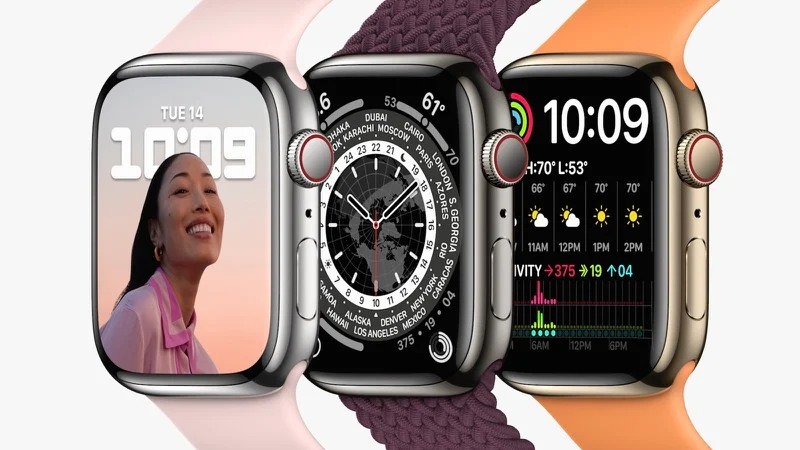 The cost is still to be confirmed but we expect it to be around the £380 mark and will be available later this year. 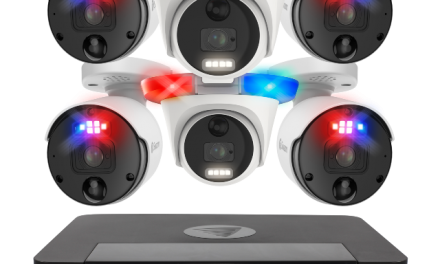 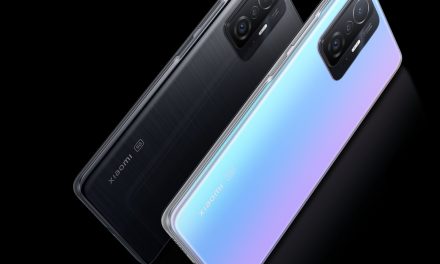 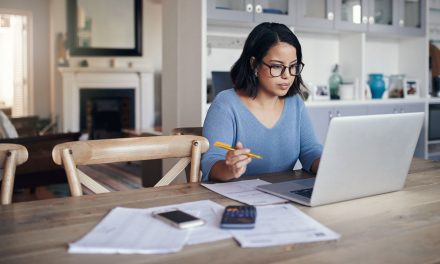 Working From Home Accessories from Trust 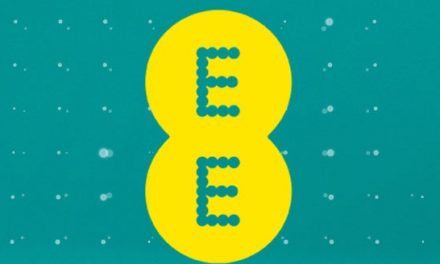