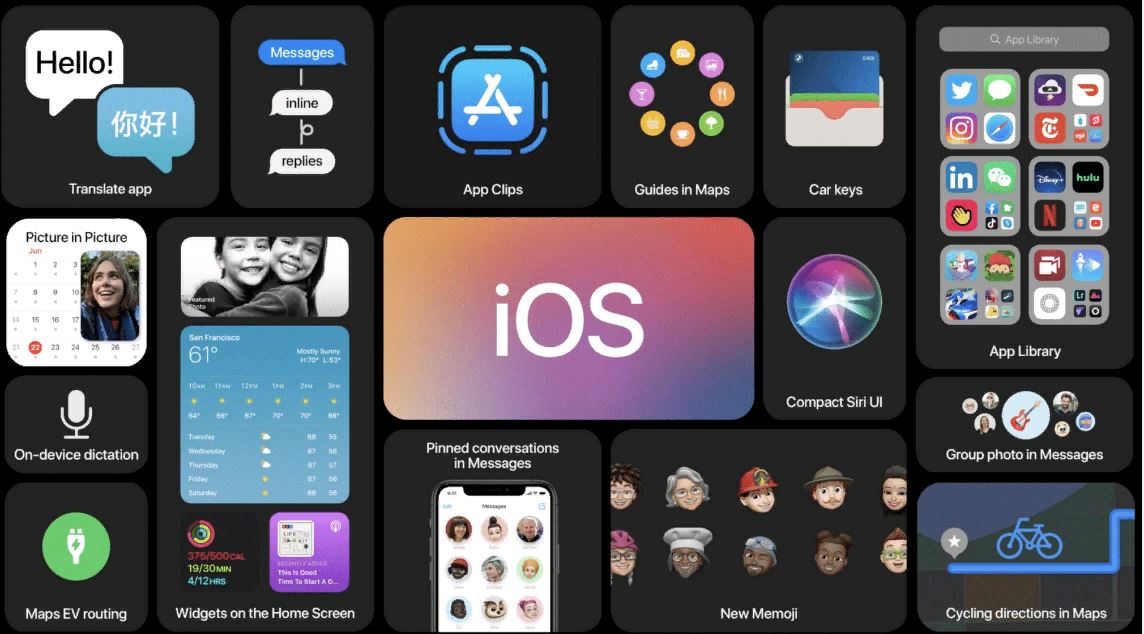 Recently, there is a huge possibility Apple will release the long-awaited iOS 14.5 operating system which was sometime rumored to be made available in the month of February (last month). However, we expect it to be available anytime this month (March). The iPhone 12 series which is among the highly purchased smartphones in the market operates on Apple’s iOS 14.4.

It has been observed that Apple has not publicly made any claims or confirmations as to when they will release iOS 14.5 officially. Nevertheless, those who follow this brand might have also known or seen the operating system update. The beta version of iOS 14.5 which is already available is not ideal or advisable to be installed on regularly used iOS devices. And that is because Apple is still working on the update and you might also experience some bugs

Features To Expect From iOS 14.5

As technology continues to grow as a result of the increase in knowledge, Apple has made and embed a lot of improved features to the upcoming iOS 14.5. Although the public beta version of Apple’s iOS 14.5 is currently available.

As I have earlier warned, it is not proper or wise to install the update on a regularly used device. You can try the public beta update on an iOS device you don’t use regularly for activities as there might be a little bug. Furthermore, on how to install the public beta version update, you are required to sign up for Apple’s Beta Software Program. On signing up, you will be expected to input your Apple ID and password. After that, you have to proceed further to read and agree to the terms and conditions applied to the installation. When it opens, simply click iOS, then proceed to Get Started, and finally click on Enroll your Apple device.

If your device is eligible for the iOS 14.5 public beta version update and has been accepted on the program, all you need to do is navigate to Settings > Software Update, Download, and Install simple.

iOS 14.5 which will obviously be a successor of iOS 14.4 now allows users of top iPhone models to unlock their device while putting on a facemask. And that operation would work smoothly for individuals who already own one of the Apple Watches. Endeavor to read through the article so as to get a knowledge of what features Apple’s iOS 14.5 would likely possess.

Whenever Apple considers the iOS 14.5 operating system update stable, it will be generally available for download or installation. Normally when there is an update, you automatically get a notification on your device letting you know of it. 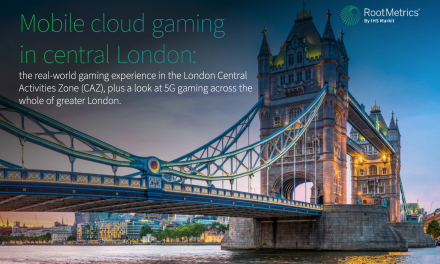 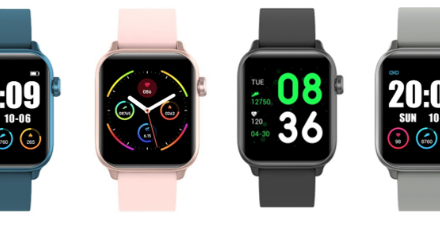 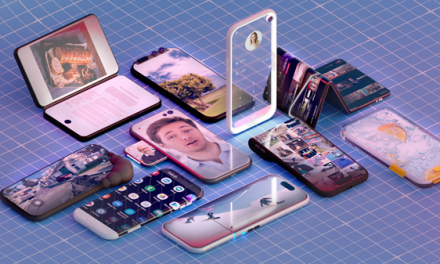 Tech experts reveal what today’s smartphones could have looked like