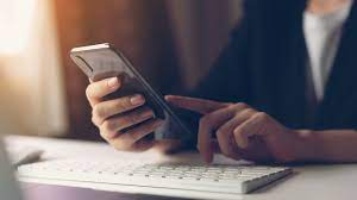 71% are using less data than they pay for each month

Brits are being left out of pocket every year with their mobile phone plans, with almost three quarters (71%) using less data than they actually purchase each month. With the average Brit spending £20 a month for 5GB data, by swapping to a cheaper phone deal they could save between £180 and £60 a year.

New research by mobile sim provider Lebara has revealed that only 10% using all their data each month, Brits are wasting their hard earned cash each month on data they aren’t using.

Almost two fifths (37%) of Brits revealed that the most important thing for buying a new phone is sticking to a budget, but are being stung by expensive data plans that are wasting their money in the long run. With 32% stuck in a 2 year contract, Brits are losing out on up to £360 for the duration of their phone contract due to wasted mobile data.

With over almost three fifths (59%) of respondents on either Sim-Only or Pay As You Go Contracts, many Brits are shopping around for cheap SIM only deals with 28% main priority for choosing a phone plan is stick within a certain budget each month.

Once their current phone plan runs out, 27% of Brits will get a new contract in order to get the latest handset. However a quarter of those surveyed will keep their current handset and look for the best SIM only deals on the market, allowing them to cut their data costs and make savings with a new data plan that fits for them.

Rajesh Dongre, Lebara UK Mobile Commercial Director said: “The British public are wasting up to £180 a year on their data plans, but once they are out of their contracts, they can start to shop around and find a plan that works for them. At Lebara we pride ourselves on the fact that our SIM Only deals can be changed every month, giving the flexibility customers deserve when it comes to their mobile plans.” 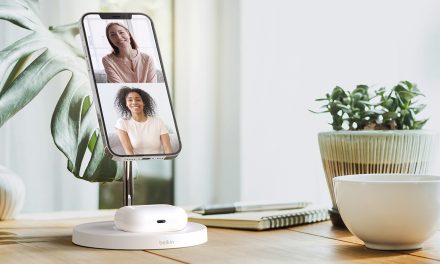 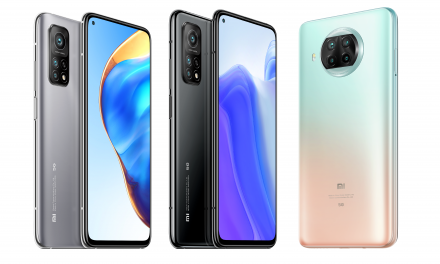