The Nokia company has been working on the Nokia 3.4 and Nokia 5.4 respectively. The company has finally confirmed they probably will release both devices on the same date which is on the 10th of February. Although the Nokia 3.4 has already been launched in the European market but it has not gone world-wide. The device was introduced sometime in September 2020, so we already got some hints of things to expect from the Nokia 3.4 smartphone.

According to a report, both smartphones will be launched on the same day in India. When the Nokia 3.4 smartphone launched in the European market, it had a price tag of about EUR 159. The smartphone will obviously feature a 6.39-inch HD+ (720×1,560 pixels) display with an aspect ratio of 19.5:9. However, Nokia 3.4 is said to be powered by  Qualcomm Snapdragon 460 SoC, supported by 3GB and 4GB RAM options. According to the report, the phone will run on pure Android version 10. Furthermore, Nokia 3.4 could come with 32GB and 64GB internal storage options which can be expanded up to 512GB via microSD card. There will be a rear-mounted fingerprint sensor on this device for top security.

Talking about the camera department, Nokia 3.4 will have a triple rear camera setup. There is a 13-megapixel primary sensor, +  5-megapixel ultra-wide-angle shooter, and a 2-megapixel depth sensor. On the front, there is an 8-megapixel sensor in the punch-hole at the right-top for capturing selfies. This smartphone from Nokia will feature a 4,000mAh in-built battery that supports 10W charging. Other connectivity options on this device must include 4G LTE, Wi-Fi, and a USB Type-C port for charging.

Now to the Nokia 5.4, this device is said to be powered by Qualcomm Snapdragon 662 SoC. It will also be supported by 6GB of RAM and up to 128GB of internal storage. however, it will run on Android 10 which can so be upgraded to Android version 11. When the Nokia 5.4 was introduced in the European market, it had a price tag of about EUR 189. This device will also feature a rear-mounted fingerprint sensor for security.

On the camera department of Nokia 5.4, there should be a 48-megapixel primary camera and a 16-megapixel selfie camera located at the front. The device will also come with the same 4,000mAh battery capacity as seen on Nokia 3.4. Connectivity options on the device will include 4G LTE, Wi-Fi, Bluetooth, GPS/ A-GPS, a 3.5mm headphone jack, and a USB Type-C port for charging. Both smartphones will have a dual Nano Sim space 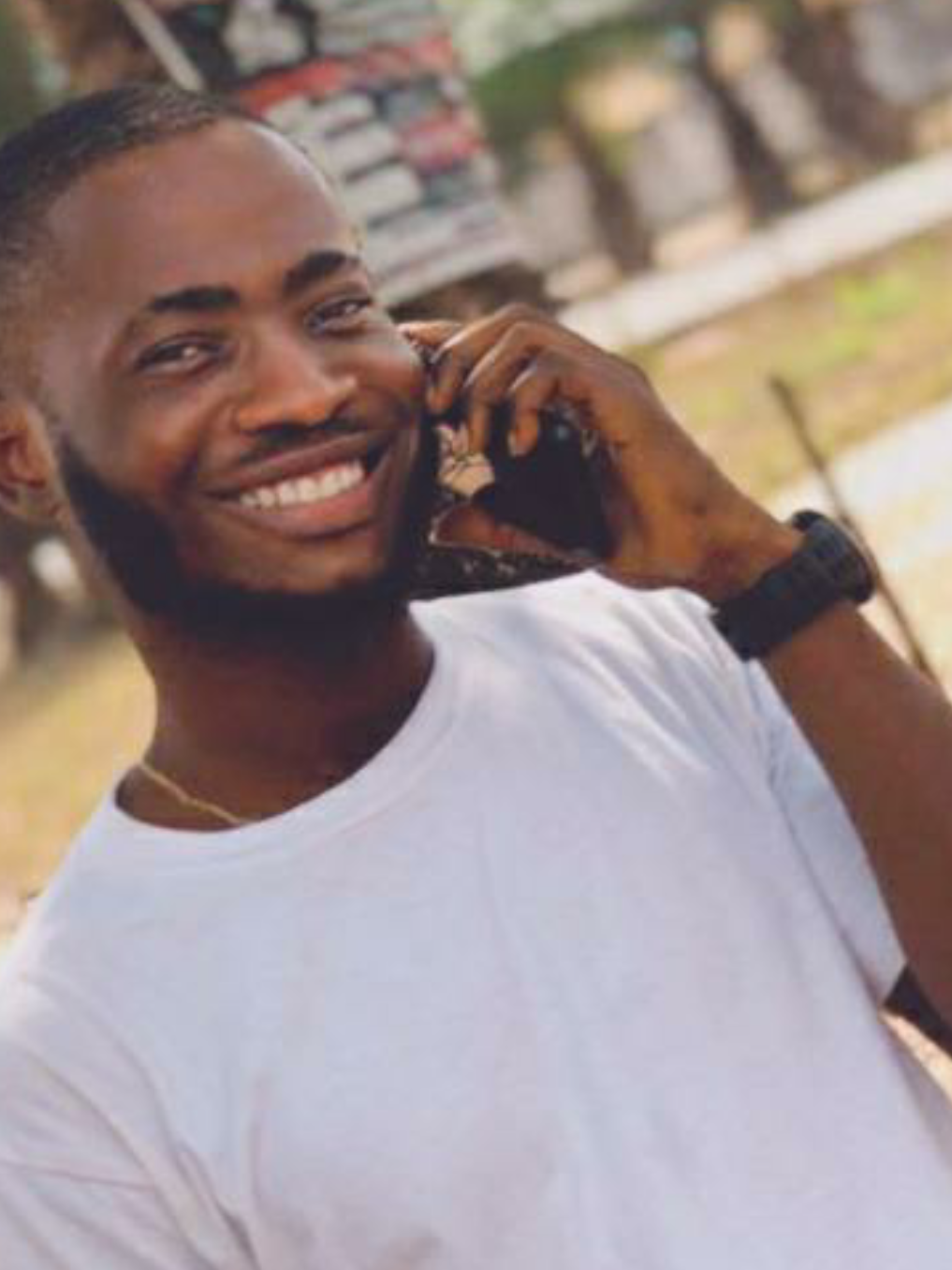 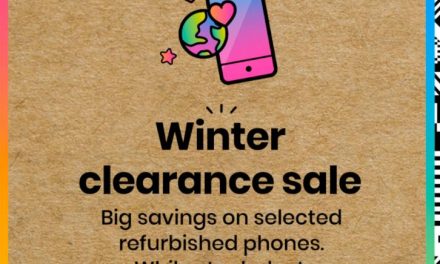 Save on refurbished phones this winter with giffgaff 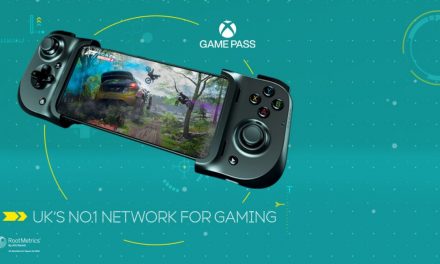 EE EXCLUSIVE XBOX GAME PASS ULTIMATE ADD-ON WITH INCLUSIVE DATA, TO SAVE GAMERS OVER £100 A YEAR 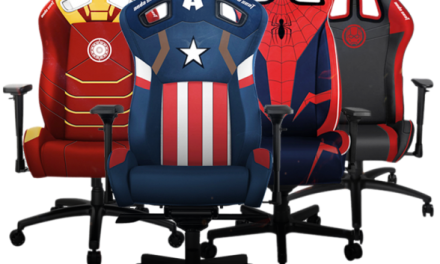 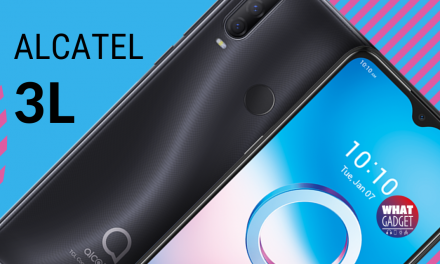