The 2021 best gadgets for travelling 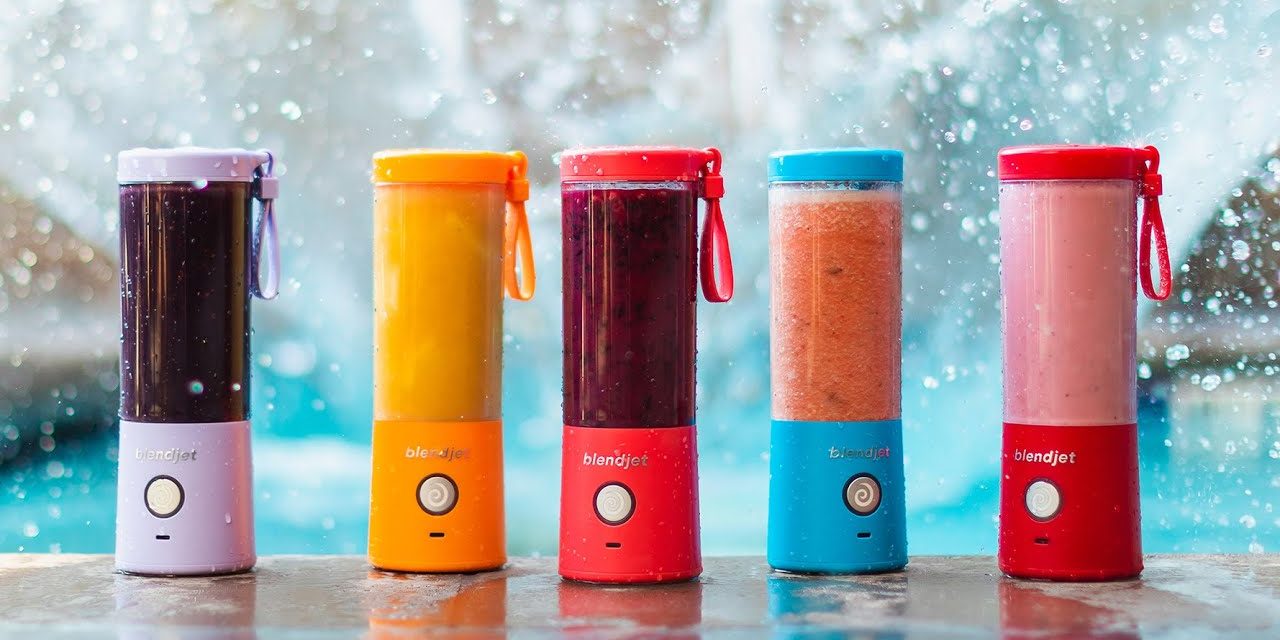 While going on trips, certain items are essential. In 2021, many innovations are being made to make people’s trips simpler and more convenient. There are a lot of gadgets for travelling, but these are two that you most likely haven’t heard of before. 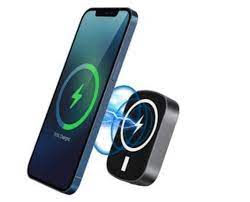 A power bank is the most important gadget you need after your phone. This wireless power bank can charge your phone by contact. Touch it against the back of your phone, and your phone starts to charge. And the best part is that it is also magnetic. So it magnetically attaches to your phone without falling off. The power bank has a 10000 mAh capacity. And it charges up to 15W wirelessly. It can also charge at 20W wired by connecting it to your phone via USB.

This power bank weighs only 5.6 ounces. This is lighter than most phones, so you’ll have no issue with keeping it in your pocket while travelling. It is allowed on planes because 10k mAh lithium-ion batteries are well below the standard limit that international flights allow.

Using this portable wireless power bank is simple. First yo,u need to press the button at its bottom to switch it on. You’ll notice the blue light start to shine. Once it’s on, you can clasp it behind your phone and watch the magic happen. Your phone would start to charge. With its USB connector, you will be able to charge an additional device. So you can charge two devices at once. One wirelessly and one wired at the same time.

The power bank has Magsafe magnetism, so it alone would only be magnetic for the iPhone 12 series. Which includes iPhone 12, iPhone 12 Pro, iPhone 12 Pro Max, and iPhone 12 mini. The way to make it magnetic for other phones like LG, Lenovo, and Samsung is to get it with a magnetic plate. The magnetic plate will be stuck to the back of your Samsung phone. Then the power bank magnetically attaches to the plate, making it magnetic on your Samsung or LG phones. It wirelessly charges all phones that Qi wireless charging enabled. Phones without wireless charging can only be charged through the cable. 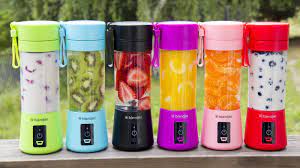 When travelling to different places, it can often get frustrating having to buy or borrow the same items repeatedly. A blender is one of them. Blenders are normally too heavy, breakable, and inconvenient to carry in your travel luggage. So you have to leave it behind and once you arrive at your travel destination hotel, you need to get a new blender. With a portable blender like this one, this issue is solved.

This portable blender by Blendjet is small. So it fits in your travel bag without occupying much space. Also, it is rechargeable. You do not need to be connected to any power source when blending. This means you can blend on the go, anywhere.

The process of using this portable blender is simple. You can make a delicious smoothie while at the airport. Simply get the fruits and veggies you want to slice up. Then you throw them right into the blender. You press the on/off button twice for the blades to start spinning. The reason you have to press it twice is for safety measures. This is a product you don’t want to keep near kids. You don’t need to worry about noise from the blender. It’s extremely silent. So you can make your smoothie in public and people wouldn’t even notice. Once the smoothie is made you can drink directly from the portable blender. It’s shaped like a bottle, so drinking from it isn’t hard. To rinse it, simply pour soapy water into it and switch on the blades again. The Blendjet rinses itself.

Blendjet first started by selling its first portable blender called the Blendjet. But later on, they made serious changes and created Blendjet 2. This is much better than the first Blendjet. This portable blender is arguably the best in the world. The blade of the Blendjet 2 was shifted off the centre and towards the corner. This increased its ability to cut thicker food. The Blendjet 2 also has a cleaner and more finished design overall. 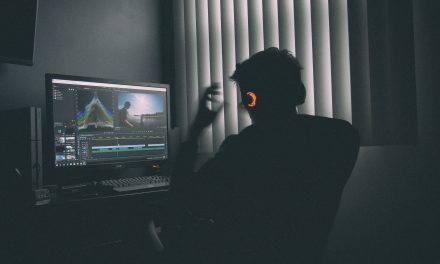 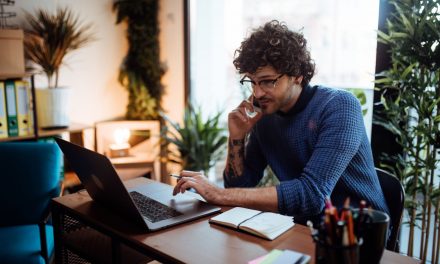 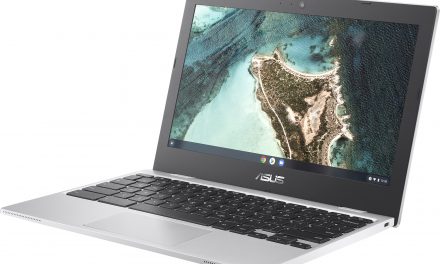 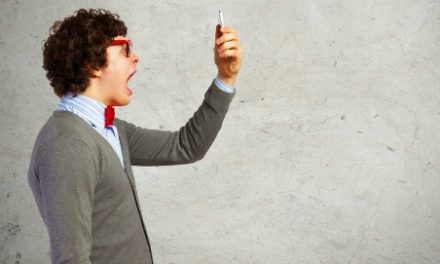