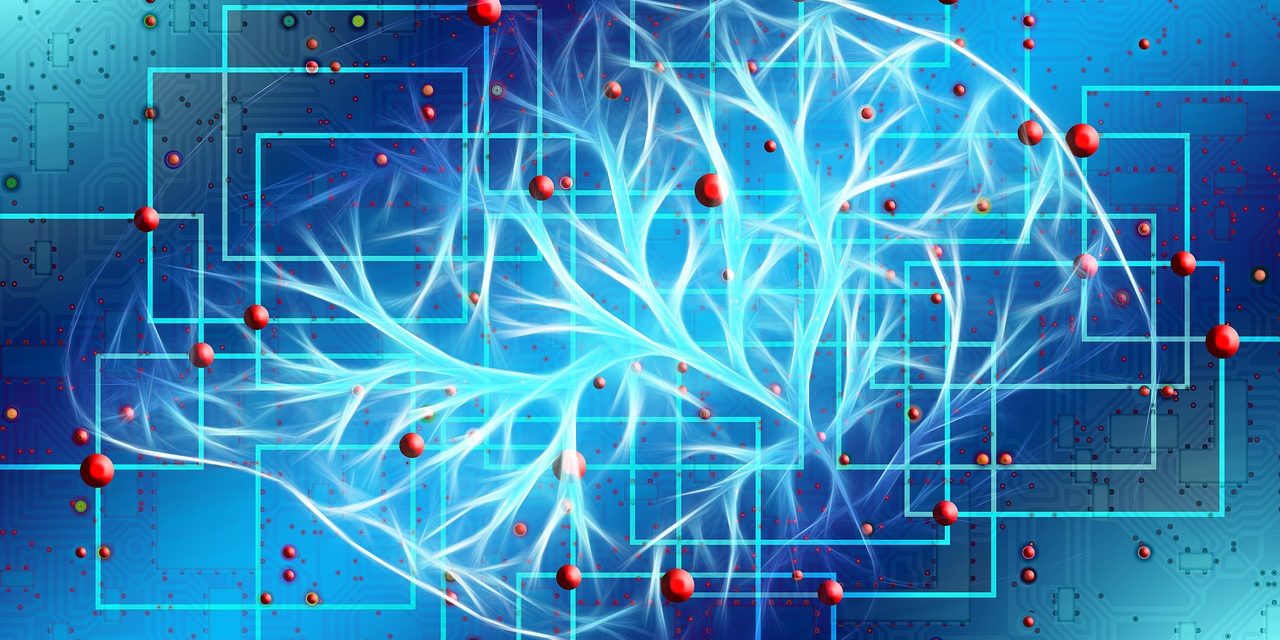 Technology has impacted every area of our lives, but arguably none more than healthcare. Thanks to advancements in diagnoses and treatments, we’re living longer, healthier lives.

One technology in particular that has revolutionised healthcare is artificial intelligence (AI). Machine-learning technology is used across the spectrum of healthcare, from robotic surgery assistance to virtual nursing assistants and image analysis. It’s even being utilised in drug research to streamline the discovery and repurposing phases.

As with many sectors, the application of artificial intelligence is perceived as a threat by some. Its ability to eliminate admin tasks and even take care of end-to-end processes has caused concern amongst healthcare workers. But it’s important to note the technology is an enabler and helps workers to be smarter and more efficient.

The use of artificial intelligence in healthcare has increased exponentially in the past year, with more intelligent applications than ever before. Here, we cover the most innovative advancements in the use of AI in healthcare recently.

UK-based artificial intelligence firm Exscientia has used AI to develop a drug molecule from scratch. That’s right, AI is being used to create new drugs. The molecule forms part of a new drug aimed at treating patients with obsessive–compulsive disorder (OCD), which has entered into human trials in record time. The drug was available for clinical trials within 12 months, compared to the average of four-and-a-half years for the entire lifecycle of drug development.

Similarly, UK biotech company Healx has secured millions in funding to research and develop new drugs for rare conditions using artificial intelligence. Not only does artificial intelligence dramatically reduce the time between drug development and clinical trials, but it’s also projected to save millions on the research and development phases of creating new drugs thanks to how efficient it makes the process.

The National Health Service (NHS) is using Microsoft’s InnerEye technology to automate the process of scans for prostate cancer. Once the scan is taken, the AI gets to work. It outlines the prostate in the scan and marks up any tumours. By automating this manual, laborious process, NHS staff can act faster and speed up prostate cancer treatment.

This technology is also being used to analyse scans from breast cancer screenings, outlining potential tumours. Experimental technology is currently being developed by the University of Nottingham to predict a patient’s response to chemotherapy. This combines breast cancer patient MRI scans, clinical data and advanced computational modelling to help clinicians to deliver personalised, right-first-time treatments.

These tools are helping to prevent medical misdiagnoses, which are common with a cancer diagnosis; in fact, four out of 10 cancer patients are misdiagnosed in the first instance. This leaves many patients with no option but to see the aid of a medical negligence law firm.

Virtual GPs powered by artificial intelligence and machine learning is no longer a new innovation. But virtual patients have been introduced in the past year to train NHS staff. Because patients are currently advised to only attend the surgery in urgent situations, in-person training has been limited. The virtual patients utilise mixed reality, allowing trainees to role-play with a virtual patient via video instead of actors in-person.

Using this technology allows learners to build the soft skills required to deal with patients, including providing comfort along with bad news. Users also develop knowledge around building treatment plans and explaining diagnoses. The AI gives the user feedback in real-time so they can continually learn and improve.

Viz.ai is a stroke detection solution which uses deep machine learning to identify patterns in a patient’s brain activity and accurately identify large vessel occlusions (LVO), which account for up to 46% of ischemic strokes. The AI will send a radiological image to the clinician’s smartphone, allowing medical staff to quickly triage patients and prevent the irreversible loss of the patient’s brain cells.

Medical professionals who specialise in stroke treatment and care will know that when it comes to treatment, every second counts. In fact, for every minute of additional time-to-treatment, 1.9 million patient brain cells are lost. One study shows that Viz.ai, on average, could prevent patients from being bedridden and requiring 24/7 care, and instead able to walk out of the hospital with no further care required.

Thanks to the utilisation of technologies like artificial intelligence and machine learning, the future of healthcare is bright. Not only can these advances take away laborious but important administrative tasks from clinicians, doctors and nurses, they can be used to create brand-new treatments, allow staff to train without the requirement of in-person actors, and even prevent stroke-induced disabilities. 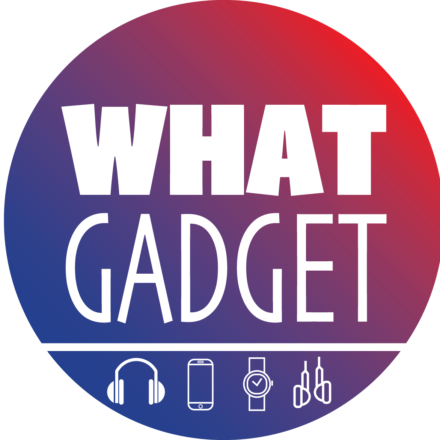 STUDY REVEALS BEST-VALUE MOBILE PHONES OF THE PAST 25 YEARS! ???? 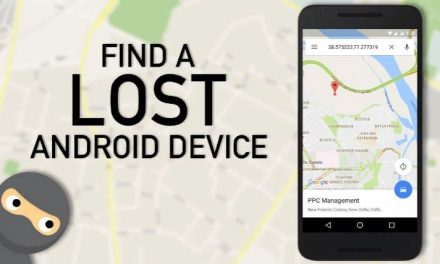 HOW TO FIND A MISSING ANDROID OR IOS PHONE 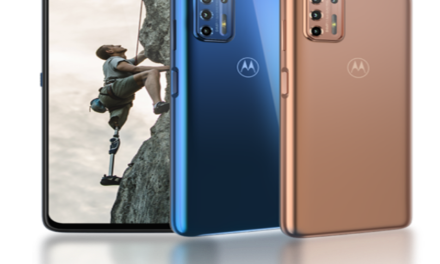 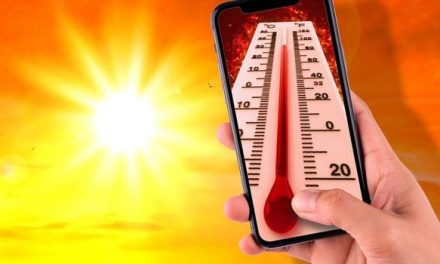 Too hot to handle! How to stop your smartphone overheating during the heatwave