These Animal Crossing designs will give you major island envy 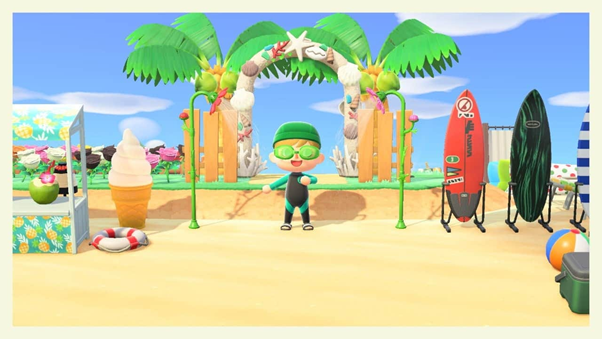 With Animal Crossing: New Horizons selling more than 13 million copies within the first six weeks of its release, it’s no surprise that we’re a nation of Tom Nook fans. The game has built an army of fans and has fast become Nintendo Switch’s second best-selling game, generating a lot of keen gamers competing to design the most appealing island.

Online smartphone retailer, e2save, recently launched its search for the best Animal Crossing island designs and the entries will give New Horizons fans some serious inspiration.

The winner, Megan Corless, was chosen for her pretty-in-pink tea-room which stood out due to its well thought out design, including a selection of delicious looking cakes. 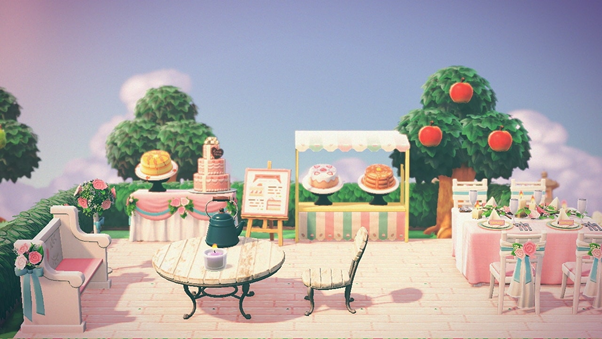 Commenting on the inspiration behind her winning island, Megan said: “The tea party theme is only a small part of my island and I had a really hard time picking which area on my island I should submit! I’m super happy to have won best designed island out of so many entries and it’s nice to see my island being recognised!”

The two runners up, Katie Tulip and Jayne Skudder, were both chosen for their creative flair. Katie’s design earned her a spot as a runner up thanks to its classic Animal Crossing theme, with apple trees, flowers and even the famous Able Sisters clothing shop. 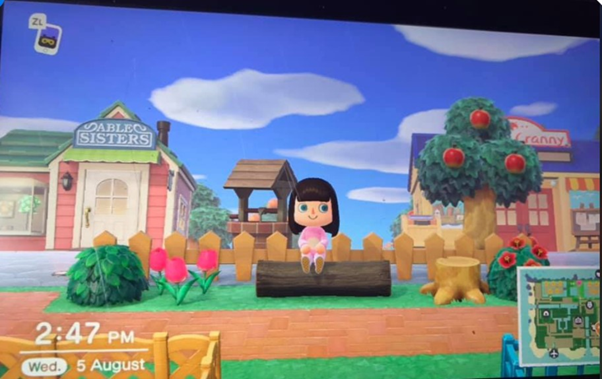 Jayne’s fun and creative surfing-themed area of her island helped her scoop a runner up place thanks to its giant ice cream, a variety of surfboards to choose from and even a tiki bar for refreshments!

A notable mention also goes to Katie Pine, whose intriguing and luminous garden design, featuring a number of colourful toadstools, was really brought to life once dusk had fallen on the island. 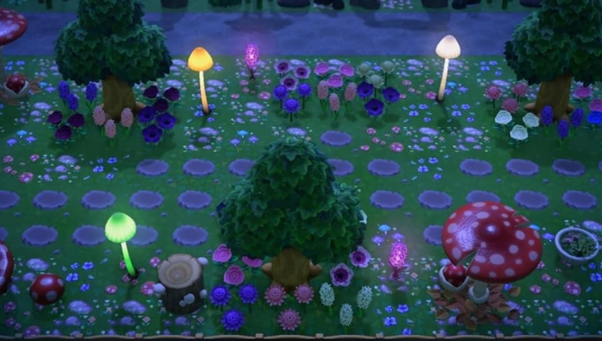 Rounding out the top five is John Frederick Tirrell for this simple yet picturesque design, which invites a real feeling of calm looking out across the water from a cute, well-kept garden.

Karl Middleton, the Mobile Expert at e2save, said: “It has been no surprise that the long-anticipated latest addition to the Animal Crossing franchise has proved to be one of the most popular games this year, with new and old fans up and down the country designing their best islands to rival their friends.

“As a nation of avid Animal Crossing and Nintendo fans, it’s no surprise that we had so many fun and creative entries for our competition – it was hard to choose just one winner!

“Thank you to everyone who entered our competition, and I think everyone will agree that these are well-deserving winners.”

To find out more about e2save, please visit: www.e2save.com 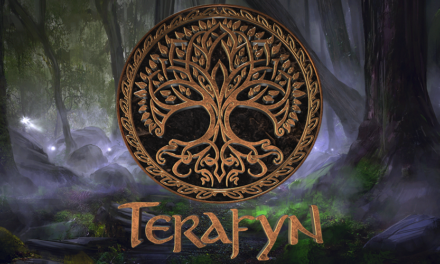 Send Nudes! (or a love sonnet, the choice is yours…) 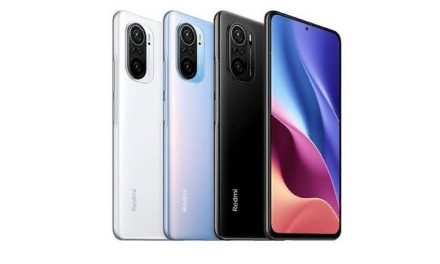 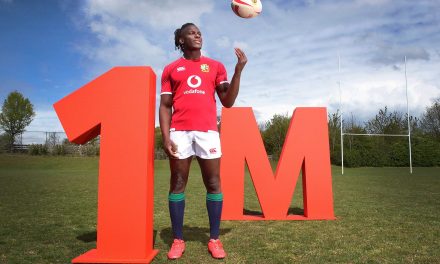