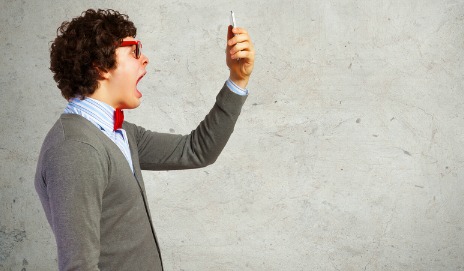 Never mind 5G….more than half of mobile users, some 29 million people, regularly suffer problems with the signal inside their homes, reveals new research by Uswitch.com, the comparison and switching service.

According to the survey, over a quarter of people (27%) report having to move to another room because of poor mobile reception, while almost one in five (19%) use a messaging service like WhatsApp or iMessage instead. One in seven (14%) simply leave the house in a bid to get a better signal.

When mobile users asked their provider for help with reception issues, well over a third (37%) were recommended to make calls over their Wi-Fi instead.  But, although nearly two fifths of mobile users (39%) regularly use Wi-Fi Calling, more than a third of consumers (35%) don’t know what it is.

Reception issues are worst in semi-detached houses, with nearly one in three residents (30%) enduring a substandard signal.

Thick walls and some types of insulation can interfere with how well the signal reaches phones. In fact, people who have extended their property are more than twice as likely (63%) to suffer constant problems with their mobile reception as those who have not (31%). Two in five (41%) of those with loft extensions also complained that calls dropped out regularly.

Rural areas suffer the biggest issues with mobile reception, and are almost 50% more likely than residents in suburban regions to face failed calls. More than four in ten residents (40%) living in the countryside complain of dropped calls, which falls to a third (33%) for urban areas and a quarter (27%) for suburban regions.

Residents in London, Edinburgh and Belfast are most likely to endure failed calls due to signal issues (18%).

Table: Cities most affected by calls dropping out entirely

Mobile users most commonly experience problems in the living room, with almost four in ten people (39%) having signal issues there. The bedroom (31%) and kitchen (29%) were next worst, while one in ten people (10%) complained of poor reception in the toilet.

Table: Providers whose customers complain most often about calls dropping out

Many users are making a rod for their own back by failing to research the signal strength in their area. More than half of mobile users (51%) didn’t check the coverage in their area before choosing a provider.

Uswitch.com is urging consumers to check the network coverage in their area before choosing a supplier, and consult providers’ coverage maps to make an informed choice.

Ru Bhikha, telecoms expert at Uswitch.com, comments: “There’s nothing more frustrating than having to march around your home in a vain bid to get a decent signal, but it’s a struggle experienced by 30 million of us.

“The digital divide stubbornly persists, with residents in rural areas almost 50% more likely to suffer dropped calls than those in suburban areas.

“If you’re having problems getting a good signal through your mobile reception, your best bet could be making calls over Wi-Fi instead. It’s easy to do, but you’ll need to check whether it’s supported by your mobile provider.

“The mobile reception in your home will be determined by a huge number of factors including the coverage in your area, the thickness of your walls and the presence of materials that can block the signal.

“However, the quickest way of ensuring you have the strongest mobile reception possible is to check network coverage maps before you sign up with a provider. It takes only five minutes and could help you find which network has the best signal in your area.”

Find out how much you could save a year with Uswitch.com here. 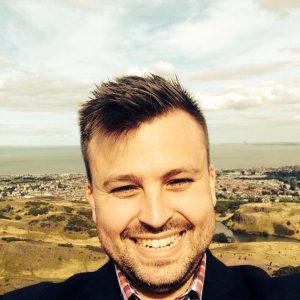 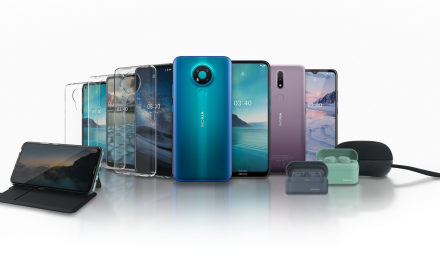 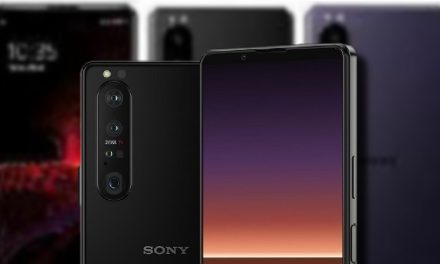 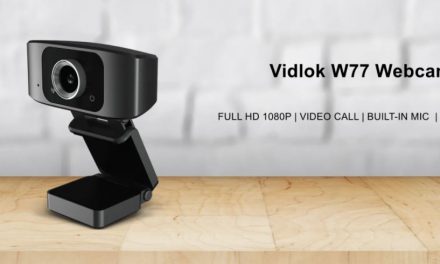 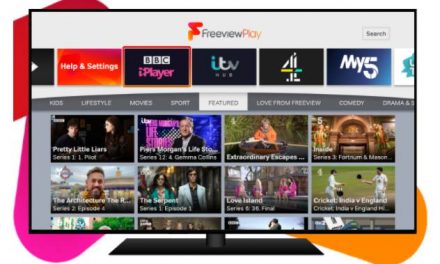 Freeview Play now home to over 30,000 hours of on-demand TV