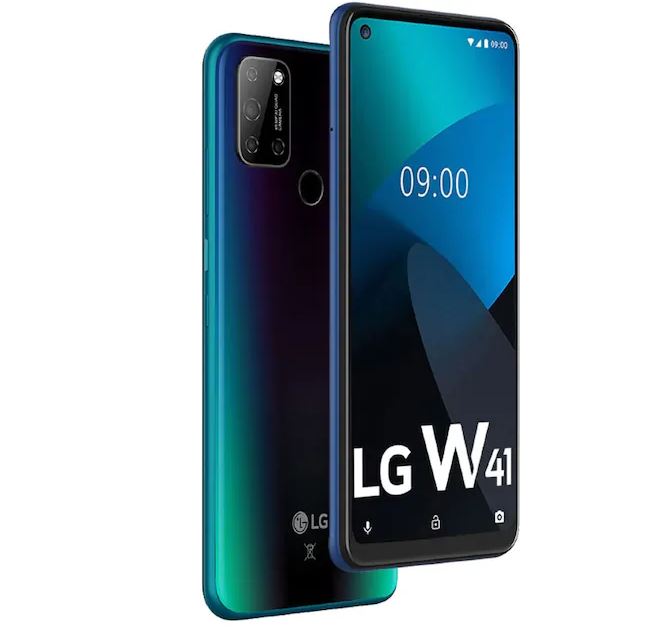 The LG W41 series which was recently launched by this brand comprises the LG W41, LG W41 Plus, and LG W41 Pro respectively. Although all the models in this series share almost the same specifications. The smartphones were well equipped with a rear-mounted fingerprint sensor that responds fast and fine. 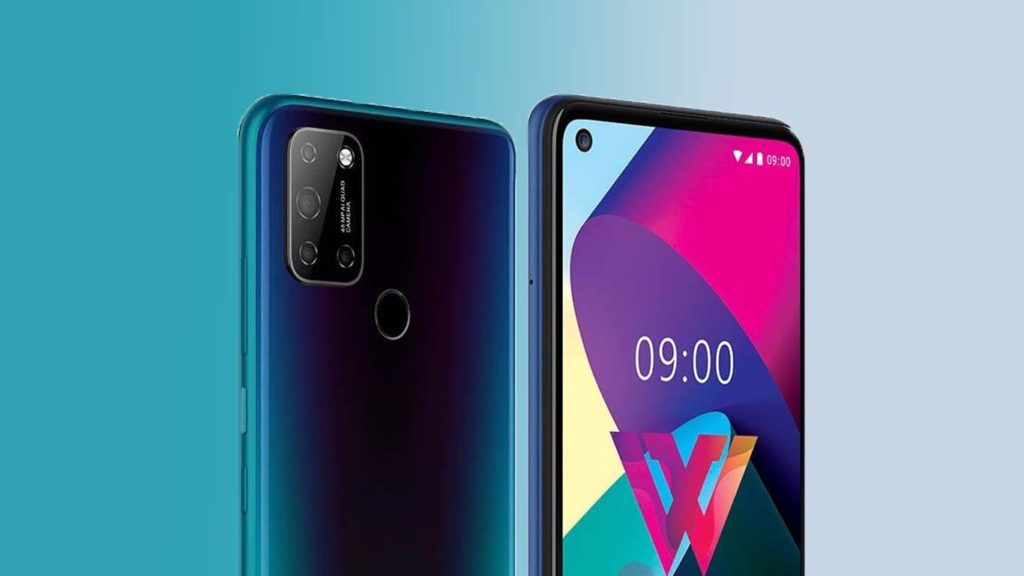 Talking about the camera department, the LG W41 series (all three models) features a quad rear camera pattern. On that camera set up, there is a nicely placed 48-megapixel primary sensor and an 8-megapixel secondary sensor with an ultra-wide-angle lens that allows you to take excellent pictures.

As for the front camera, there is an 8-megapixel selfie camera which was stylishly attached inside the punch-hole. There are different RAM and ROM variants for all three models of the LG smartphone.

However, LG W41 Series run on pure Android 10 which is upgradable with Q OS on top. These smartphones are being powered by an octa-core MediaTek Helio G35 SoC which is one of the rugged processors so far.

Furthermore, all three models feature a 6.5-inch HD+ (720×1,600 pixels) HID Full Vision display with an aspect ratio of 20:9. The newly added feature on this smartphone is the dedicated Google Assistant button which can be seen at the right-bottom of the display.

The LG company impressively added a durable in-built 5,000mAh battery which is scheduled to serve you for a considerable long period of time. Connectivity options on the LG W41 series include 4G LTE, Wi-Fi, Bluetooth 5.0, GPS/ A-GPS, and a USB Type-C port. In terms of measurement, I’m not so sure but they obviously should have the same measurements of 166.5×77.3×9.3mm and weight of 201 grams.

This is one  of newest mid-range smartphones in the market today and they are good phones that worth your money.

READ ALSO: HUAWEI FREEBUDS 4I TWS EARPHONES
Thanks for reading this article, please continue to support us and check out our other reviews and follow us on Social media: Facebook, Twitter,  Instagram, Linkedin and don’t forget to sign up for our newsletter. 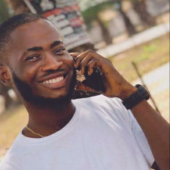 I am a huge fan of technology and my keen interest in anything tech+my enthusiasm for writing brought me to the tech writing world. I studied mechanical engineering at the polytechnic. I'm very open to new opportunities, feel free to contact me via Skype or LinkedIn. 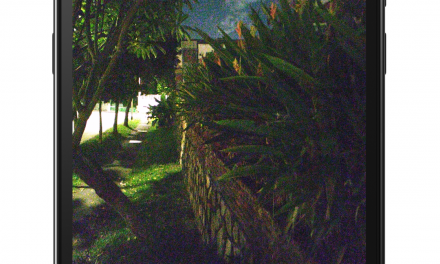 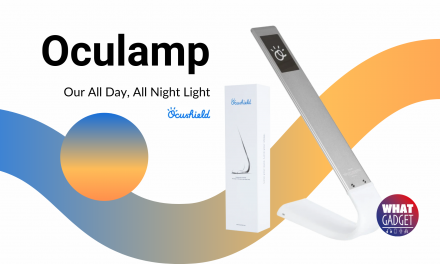 Oculamp | Caring For Your Eyes 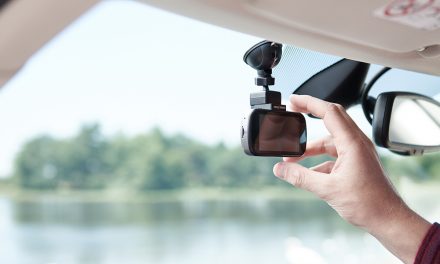 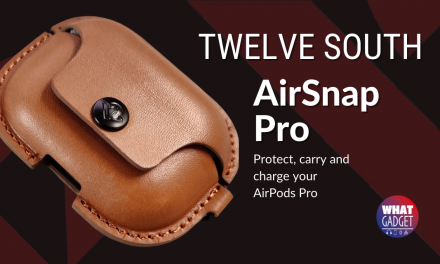