Samsung Galaxy Fold Receiving An Upgrade (Android 11 Based One UI 3.0) 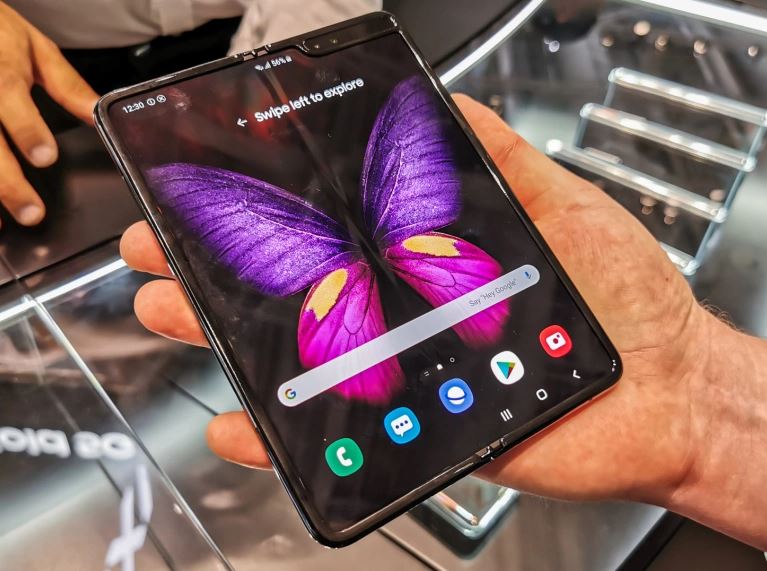 It is very obvious that the Samsung company will continue to make upgrades on their devices, so as to offer the best user experience. Upgrades are something we look at and expect from devices from different top brands. There is a report concerning the Galaxy Fold receiving Android 11 One UI 3.0 update and this very thoughtful of the company. Furthermore, the report has it that the Galaxy Fold will feature the firmware version F900FXXU4DUA1 for the LTE variant in UAE and France. However, there is still another version  F907BXXU4DUA1 for the 5G variant in Switzerland and UK respectively.

This version update offers all the features of Android 11 and One UI 3.0 like the refreshed user interface, conversation section, chat bubbles, and so on. It is a good thing that Samsung has been updating all their recent devices version to Android 11. There are a few of them that have received the update like the Galaxy Z Flip, Galaxy S10 series, Galaxy Z Fold 2, and the Galaxy S20m series. Although the Samsung Galaxy Fold was launched sometime in February 2019 with Android 9.0 pie. Due to the ruggedity of the phone,  It received the first update (Android 10) sometime in the month of March last year 2020. The Samsung Galaxy Fold was the first foldable screen smartphone from the Samsung company. When it was launched, most fans of Samsung was wondering if the device could last long.

Apart from the above countries, it is still unknown when the update will go across other countries.  In addition, the Samsung company has also released another update to improve the touchscreen stability of their devices. As technology tends to improve on a daily basis, we should expect more upgrades from other smartphone companies also. The upgrades are very necessary for smartphones to make them smarter and updated. 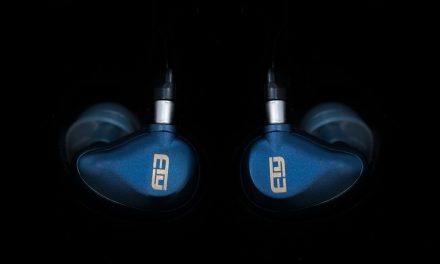 Etymotic releases EVO, their first multi-driver earphone made for audiophiles 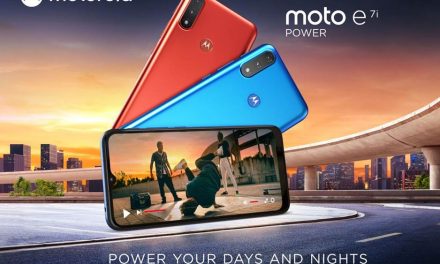 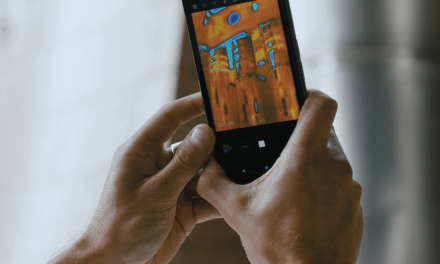 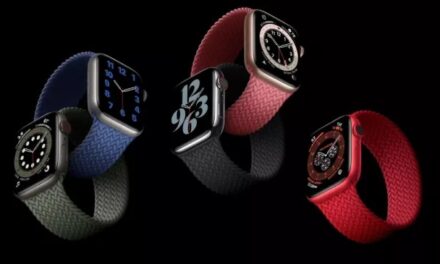 The Apple Watch 6 is here, and here’s what we know