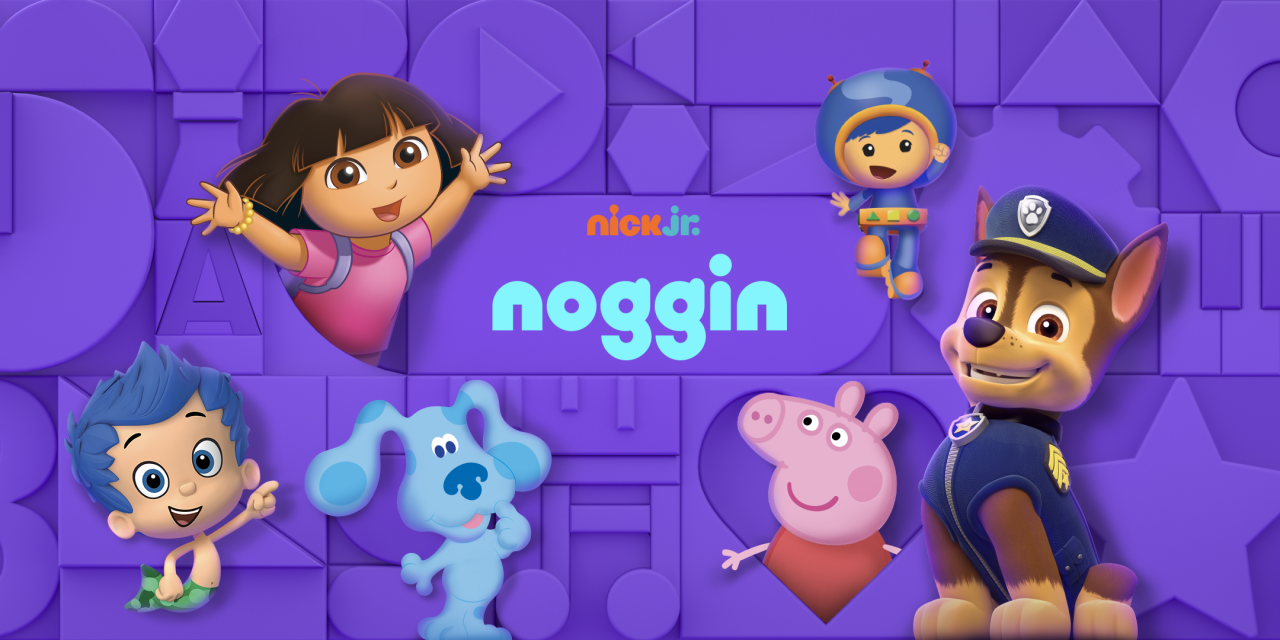 Noggin, Nick Jr.’s top-ranked learning subscription service for pre-schoolers, is launching on Amazon Prime Video Channels as an add-on subscription in the UK, France, Germany and Austria, significantly bolstering its footprint across Europe.

Prime members who additionally subscribe to Noggin will be able to watch or download ad-free long and short form Nick Jr. content in their local languages. Noggin offers pre-schoolers educational content featuring trusted Nick Jr. characters that kids know and love — developed by curriculum experts. Titles set to be made available include kids’ favourites Dora the Explorer, Shimmer and Shine, PAW Patrol, Blaze and the Monster Machines, and Go, Diego, Go, among others. 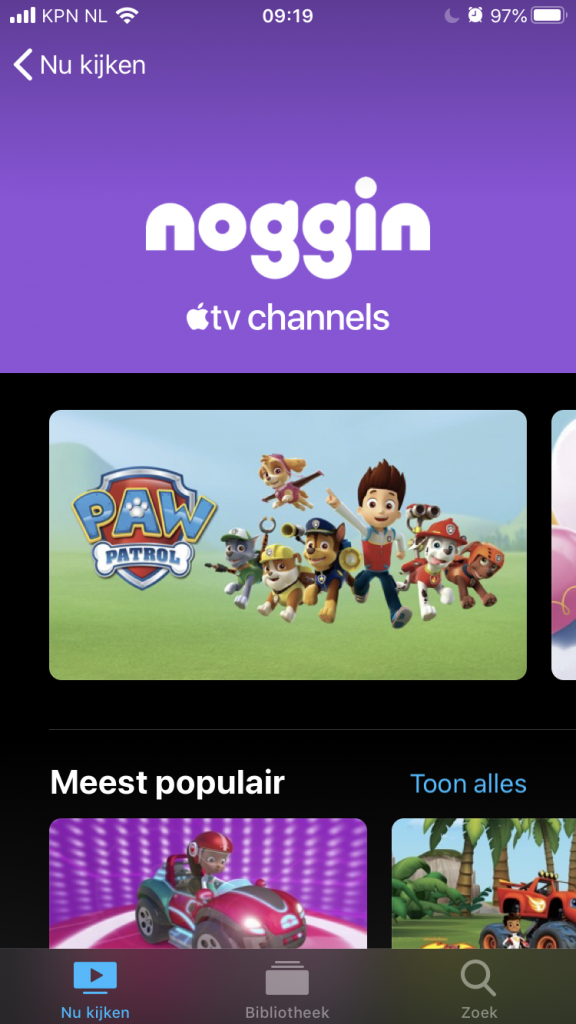 Noggin will be accessible on-demand to subscribers in the UK, France, Germany and Austria wherever the Prime Video app is available, including smart TVs, mobile, Amazon Fire TV, Fire TV Stick, game consoles and through the web, offering users a seamless user experience on all devices.

In the UK, the Noggin service will replace More Milkshake!, which will continue to exist as a separate brand within Noggin. The most popular More Milkshake! content, including favourites such as Peppa Pig and Shane the Chef,  will carry over onto the Noggin platform and will be further boosted by a wealth of Nick Jr. programming and educational content.

David Lynn, President and CEO, ViacomCBS Networks International said:  “The launch of Noggin on Amazon Prime Video Channels is a key milestone for our streaming strategy in Europe. This move aligns with our continued advancement of ViacomCBS Networks International’s strategic priorities, and our collaboration with Prime Video will allow us to deepen our existing relationship by offering a range of iconic kids’ properties to Prime members in a number of key European markets.”

Noggin launched in the U.S. in 2015 and has consistently ranked at the top of the U.S. charts in the Family and Kids categories. Noggin is available across 23 markets in Europe via multiple platforms. 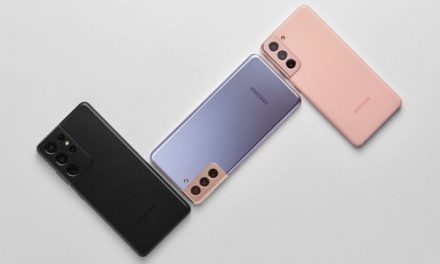 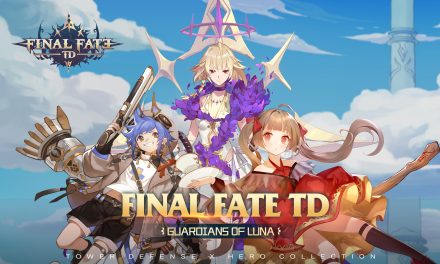 HOLD ONTO YOUR BUTTRESSES, TOWER DEFENSE GAME FINAL FATE TD OUT NOW ON IOS AND ANDROID 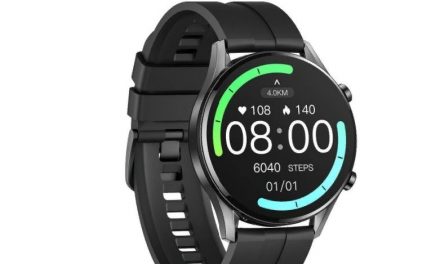